Each newly developed idea becomes a real idea only then, when it turns into a premium product. In our company, our technologically mature production with its well-played team of workers takes care of the transformation of the ideas. Through the different technological phases in the production like CNC treatment of metals, welding, colouring and assembly, each piece of input material gets its final form and function, which is later used in its full gloss. 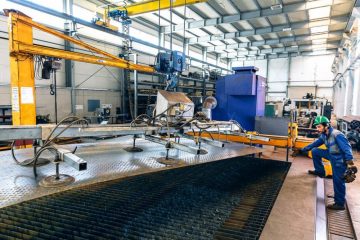 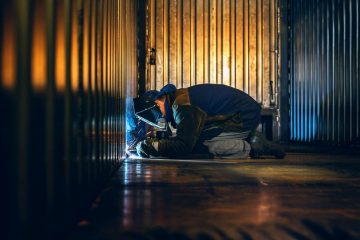 On 13.200 m2 of internal and 1.500 m2 of external areas, 120 highly qualified workers yearly produce approximately 1.400 containers. Today, our products can be used as transport, military and energy containers and containers for storage and transport of nuclear waste. Each field has its own requirements and it is really a true challenge to combine all the requirements into a working integrity in the production.

According to the guidelines and standard ISO 14001, we pay a lot of attention to the green production and recycling of materials in the production process as well as in our final products. More than 95% of the materials used in our production can be recycled and reused. When defining the dimensions of input materials, we use the most optimal formats and thus reducing the technological scrap. The use of corrosion inhibitors with minimum pollution of environment is also carefully planned. 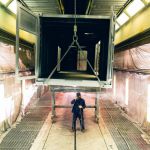 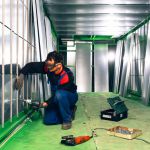 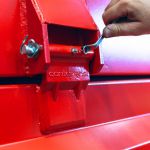